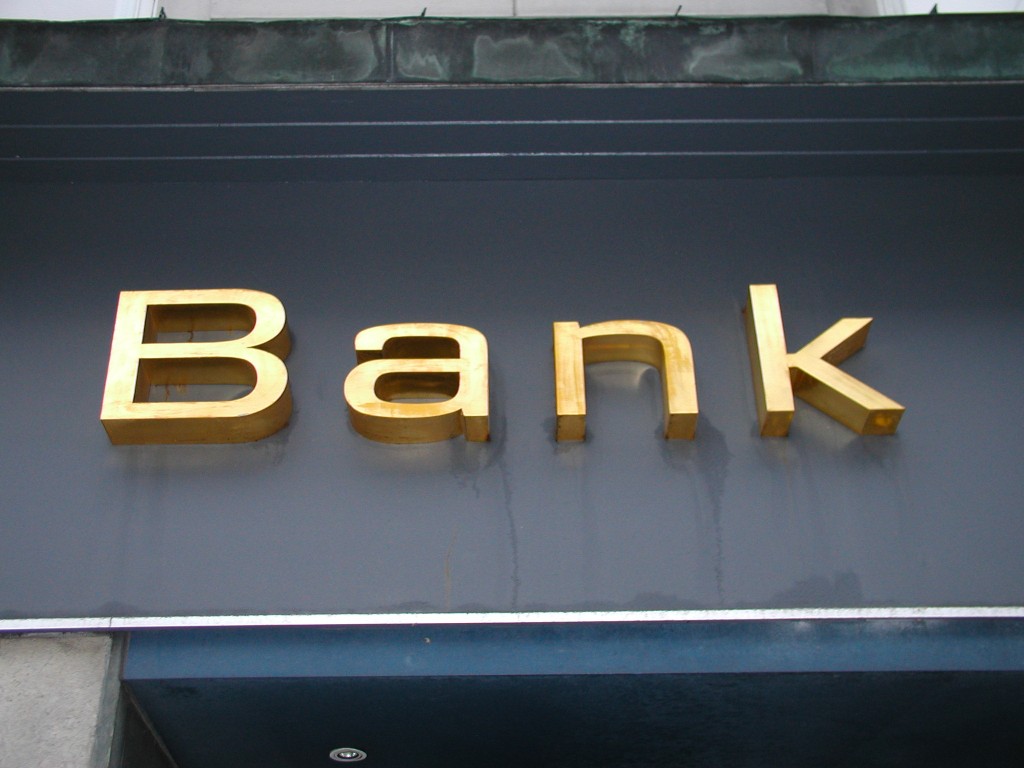 JACKSON, WY. (AP) — Police are looking for a man who held up a Wyoming bank on Monday.

The suspect walked into the Bank of Jackson Hole in Jackson, handed over a note demanding money and walked away with an undisclosed amount of money.

Bank CEO Pete Lawton told the Buckrail that the suspect got away with the contents of one bank drawer. He said no one was hurt or threatened.

It’s the first bank robbery in the resort town since Australian Corey Donaldson stole over $140,000 from U.S. Bank on New Year’s Eve in 2012. He claimed he donated the money to the poor and homeless.