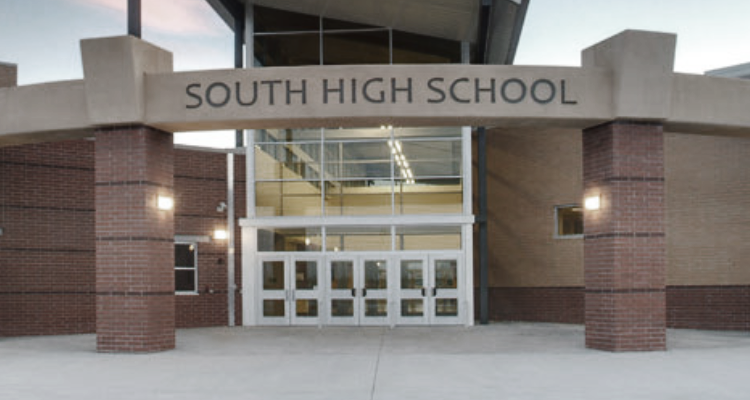 CHEYENNE, Wyo. (AP) — Police in Wyoming say they’ve questioned a student who threatened to shoot people at a high school.

The Cheyenne Police Department hasn’t identified the student. Department spokesman Kevin Malatesta says the case is still being investigated and charges could be filed.

The student wrote he or she had been trained to shoot since 3 years of age and that South High School students would “pay” if they went to school Thursday.

The Wyoming Tribune Eagle reports the student was kept home from school Thursday.