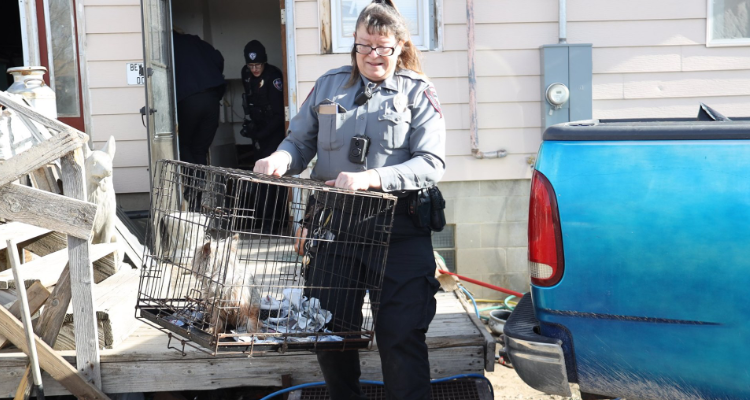 CASPER, Wyo. (AP) – Casper police officials have removed 62 animals that were subjected to what authorities described as unsanitary and neglectful conditions from a Natrona County home.

The animals were being evaluated by a veterinarian and are recovering in a shelter.

Police officials say they previously tried to help the home owner create a plan to take better care of the animals after a complaint in December. But they say those attempts were unsuccessful, resulting in Thursday’s search warrant and seizure.