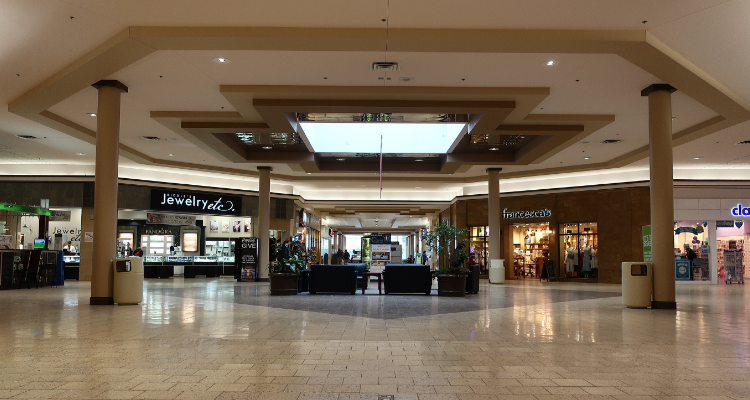 RAPID CITY, SD. (AP) — Rapid City police arrested a man after receiving a report of a person with a gun at the Rushmore Mall.

Police say officers found the suspect in a mall parking lot Sunday and he appeared to be agitated. Authorities say he did not have a gun, but he refused to follow commands and gave officers a false name.

The Argus Leader says he was arrested on an outstanding warrant. Police say they found methamphetamine and a syringe in his car.