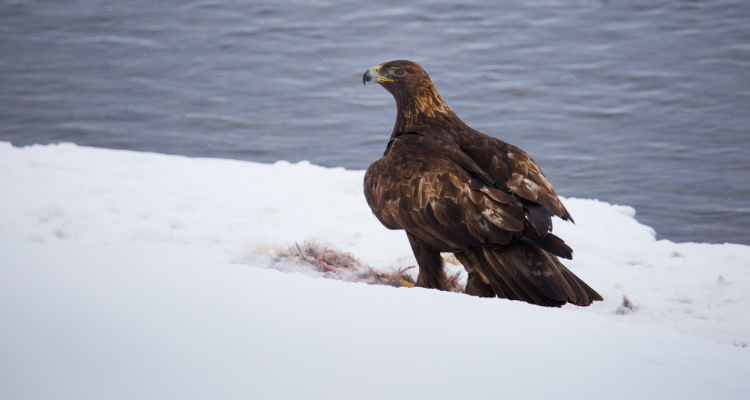 GILLETTE, WYO. (AP) — A volunteer survey of the Powder River Basin suggests more eagles are using the basin as their winter home this year than in 2020.

The Gillette News Record reports that 524 eagles were counted along 1,400 miles (2,240 kilometers) of public roads during the Jan. 9 survey, which was coordinated by the federal Bureau of Land Management. That compares to 464 eagles counted during a January 2020 survey.

The number of bald eagles increased from 303 last year to 363 this year. Populations of golden eagles and eagles of undetermined species were about the same, the BLM says.

Midwinter surveys have been conducted since 2006. Recent counts have found between 350 and 500 eagles per year. The high was 547 in 2016. Nationally, a Midwinter Bald Eagle Survey seeks to identify winter habitat and help monitor the eagle population in the lower 48 U.S. states.

Rough-legged and red-tailed hawks were among several other raptor species spotted during the survey.