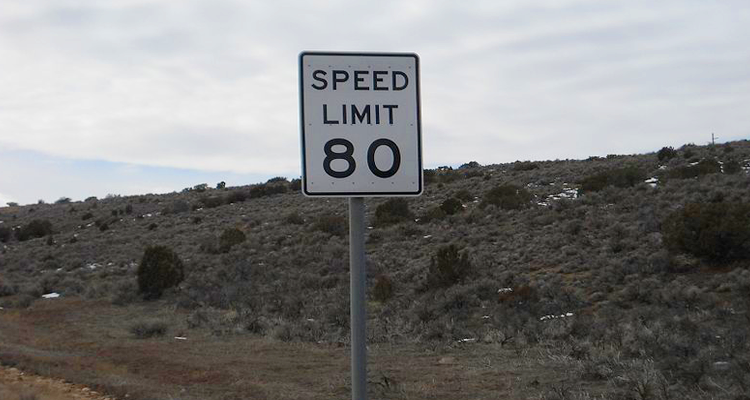 The Wyoming Department of Transportation hasn’t yet analyzed its numbers for 2019.

Department spokesman Jeff Goetz tells the Casper Star-Tribune one reason could be more deaths per wreck.

Goetz says generally speaking, most crashes are attributable to driver distraction, alcohol or drug use, and driving too fast for conditions.

Wyoming road deaths have largely declined since the early 2000s.