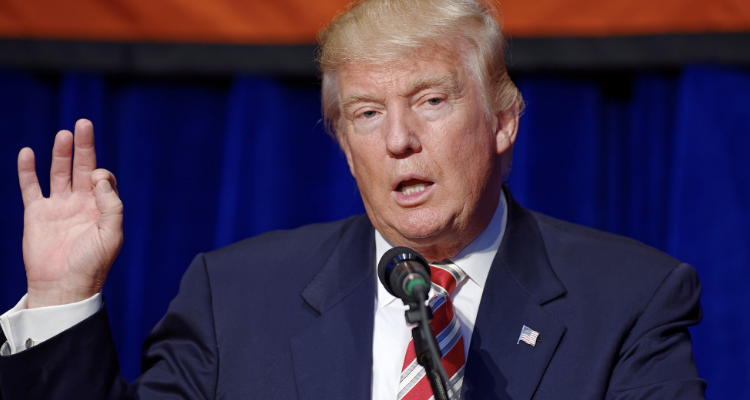 WASHINGTON, D.C. (AP) — President Donald Trump will spend a “few days” at a military hospital after contracting COVID-19, the White House said Friday, as the virus that has killed more than 205,000 Americans spread to the highest reaches of the U.S. government. Trump “remains fatigued,” his doctor said.

Trump was to depart the White House by helicopter late Friday for Walter Reed National Military Medical Center. The White House said the visit was precautionary and that he would work from the hospital’s presidential suite, which is equipped to allow him to continue his official duties.

“President Trump remains in good spirts, has mild symptoms, and has been working throughout the day,” said press secretary Kayleigh McEnany. “Out of an abundance of caution, and at the recommendation of his physician and medical experts, the president will be working from the presidential offices at Walter Reed for the next few days.”