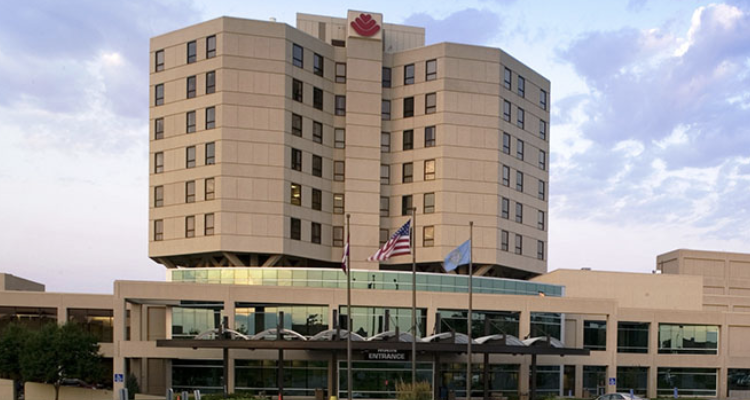 RAPID CITY, SD. (AP)     –     A Rapid City man accused of trying to get a gun to kill a doctor who treated his wife is facing an attempted first-degree murder charge.

An acquaintance allegedly allowed police to listen as he called Thoman about a previous conversation in which Thoman asked for a handgun.