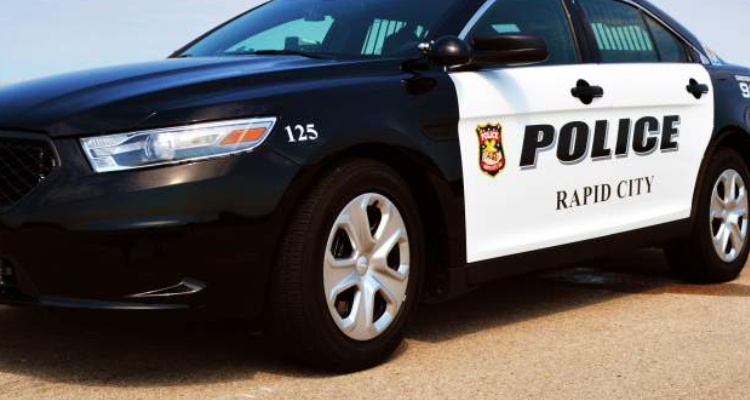 RAPID CITY, SD. (AP)   –   Arrests for drugs, aggravated assaults, and vehicle thefts in Rapid City are the highest they’ve been since 2012, the city’s police chief has said.

Chief Karl Jegeris said drug arrests in particular are at an all-time high and have more than doubled since 2012. The Rapid City Journal reported Sunday that police officers made 1,567 drug arrests in 2019, compared with 734 in 2012, according to police data.

Jegeris said the increase is due to the state’s meth crisis and repeat offenders. He wants lawmakers to increase funding for meth treatment programs and create alternatives to prison. But he also wants repeat meth offenders to receive tougher punishments.

Jegeris expressed frustration that laws limit when judges can send minors to prison or out-of-home placements, saying restrictions are to blame for an increase in vehicle thefts.

He said there is “an alarming increase” in the number of children, some as young as 12, stealing cars. He said in some cases juveniles who have stolen multiple vehicles have not been punished with jail time or out-of-home placements.

Mark Vargo, the Pennington County state’s attorney, has told the Rapid City Journal that under South Dakota law, minors who repeatedly commit non-violent crimes, like auto theft, can only be committed if a judge determines they are a physical risk to others.