Remains of Veterans Laid to Rest at Wyoming Cemetery 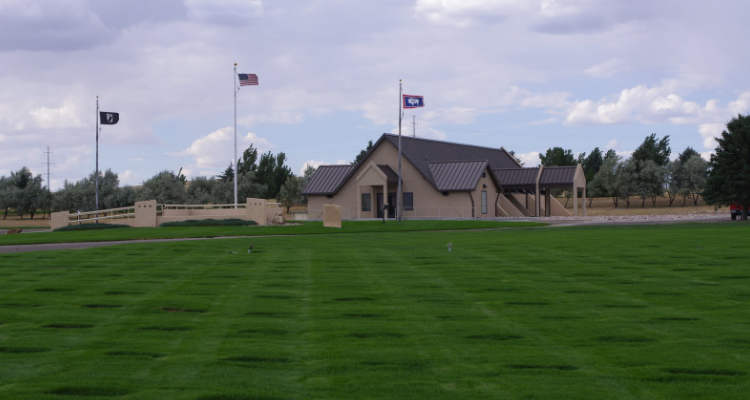 Remains of Veterans Laid to Rest at Wyoming Cemetery

EVANSVILLE, WY. (AP) — The remains of 23 veterans who had no family to claim them have been given proper burials at the Oregon Trail Veterans Cemetery in Wyoming.

A ceremony attended by about 200 service members, veterans, public officials and others was held in their honor Wednesday the cemetery in Evansville in Natrona County.

The cremated remains include 13 Army veterans, three sailors, one Marine and six airmen.

Gov. Mark Gordon spoke at the event and complimented the veterans in attendance and those who helped organize the event.