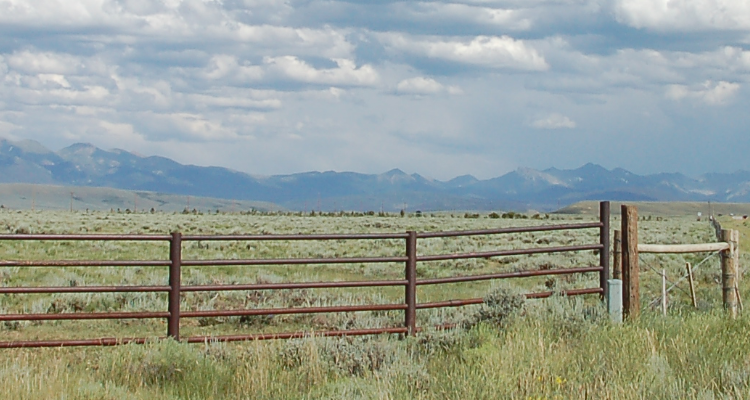 BILLINGS, MT. | By MATTHEW BROWN (AP) — More than 6 million acres of state property scattered across 11 states in the U.S. West are landlocked by private property and largely inaccessible to hunters, anglers and other recreational users, public lands advocates said Monday.

Montana, Arizona, New Mexico and Wyoming each have more than 1 million acres of state lands surrounded by private property, according to the report. Nevada has the least amount with less than 1,000 acres (405 hectares) landlocked.

Access issues have become increasingly important in the West as the population grows and more people go outdoors to hunt, hike and fish. A similar report last year identified 9.5 million acres of federal lands with no permanent public access.

“It’s startling how many of these lands do not have permanent legal access,” said Joel Webster with the Theodore Roosevelt Conservation Partnership.

Ownership patterns across much of the region were established when Western territories entered statehood.

The federal government granted land to newly-formed states so they could generate revenue in support of schools and other services. But those blocks of land typically were disconnected from one another, resulting in a patchwork of ownership that left state lands isolated as surrounding blocks were consolidated, often to form private ranches.

Montana has one of the highest rates of inaccessible public lands — about 28% of the 5.6 million acres of state lands.

Since 2003, the state has used money raised from disposing of unwanted tracts of land to buy almost 100,000 acres of accessible lands, said John Tubbs, Director of the Montana Department of Natural Resources and Conservation.

“We’re looking for (land) where the public is really interested in accessing,” Tubbs said. “Every acre is not the same. There are some that everybody wants to get out to.”