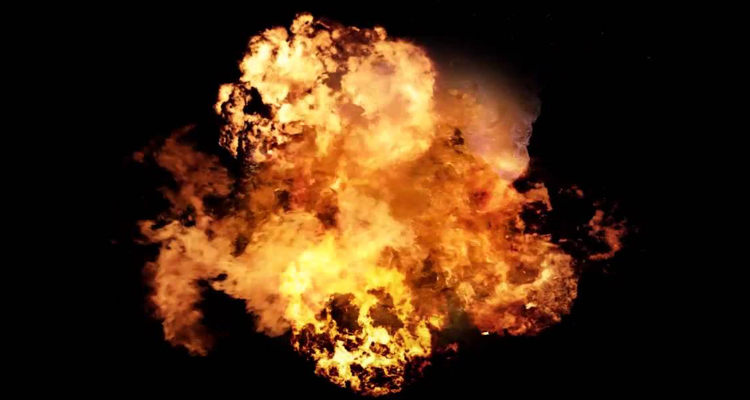 CASPER, WY. (AP) — A preliminary report says the 36-year-old man who died following an explosion at an oilfield in northeast Wyoming was a recent hire with limited training.

The report by the state Occupational Safety and Health Administration says Damori had worked less than two weeks for JCG LLC, the company holding the permit for the disposal facility north of Gillette.

The report notes Damori’s limited training might have been a “significant factor.”

The report suggests the employer might need a more formal training program and a reevaluation of the site’s hazards.

The facility did not return the newspaper’s call.