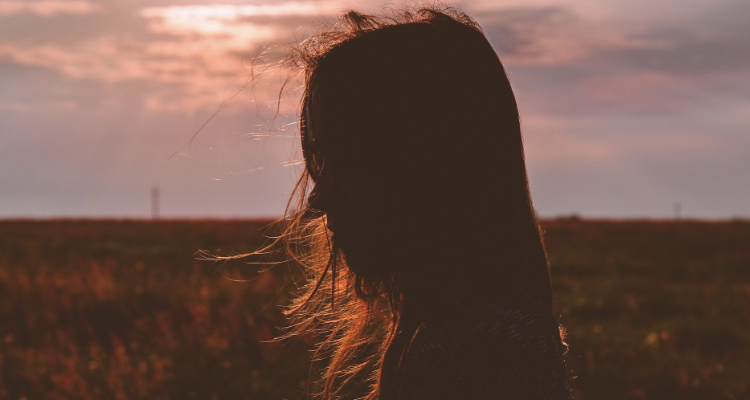 CASPER, Wyo. (AP) — Wyoming health officials say the suicide rate among older teenagers has increased by 40% over the past three years, recording a rate triple the national average.

Casper Star-Tribune reported Wednesday that the UnitedHealth Foundation report released last month details an increase among adolescents between the ages of 15 and 19.

Health officials say the rate is the second worst in the nation behind Alaska.

Officials say the report did not examine the causes.

The state Department of Health says the statewide suicide rate is highest among those between the ages of 35 and 44, with about 38 deaths for every 100,000 residents.