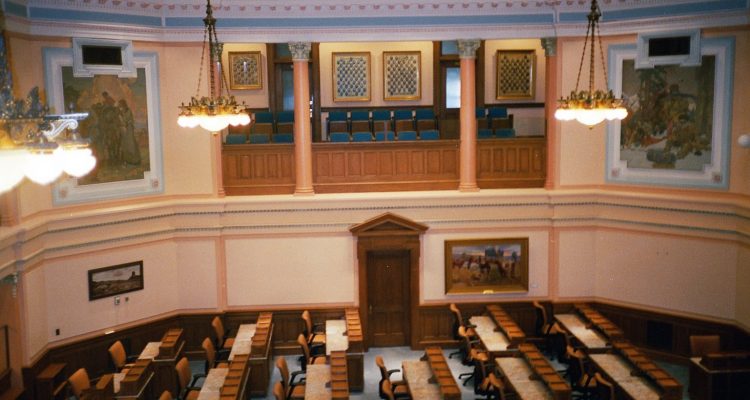 CASPER, Wyo. (AP) — Wyoming lawmakers and their staff have handled increasingly intensive workloads in the past few years, a report said.

The state Legislative Service Office staff released the report Monday, saying legislative committees work about 327 days of the year with majority of that work coming outside the Capitol, the Casper Star-Tribune reported Monday.

Less than 20% is during the actual 59-day legislative session and only New Mexico meets more often out-of-session, officials said.

“I think we’re all well aware that Wyoming is a hard-working state, and the Legislature is no different,” Republican state Sen. Bill Landen said. “I know that won’t surprise our constituents, but staff can only do so much, and I think we’re well-aware there’s only a limited amount of staff to do that work we’re asking them to do.”

In recent months, some lawmakers have urged a second look at the rates the state pays them. But rates should remain low in the spirit of public service, the Legislature said in response.

“The concern for several of us is how we preserve this citizen legislature we have always had which, among other things, allows for diverse representation,” Landen said.

There has been a proposal to create new positions, but Republican state Gov. Mark Gordon declined most requests in his budget recommendations for next year, officials said.

While staffing numbers for the Wyoming Legislature have, in fact, increased over the last 20 years, “those increases have not kept pace with the increase in formal time spent on legislative activities by Wyoming legislators,” officials said in the report.