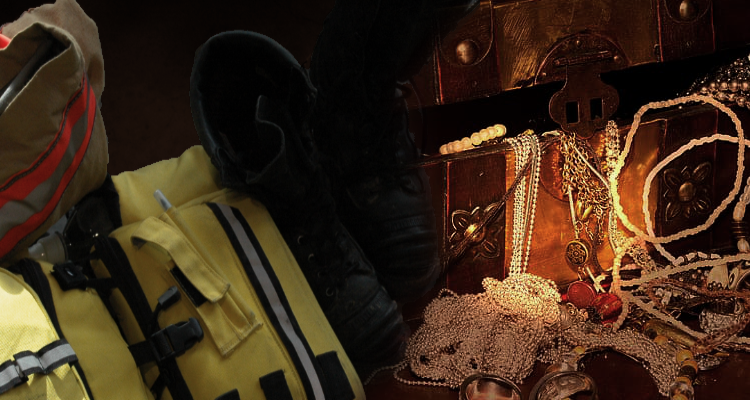 Fenn wrote a cryptic poem he said led to the chest he hid in 2010.

Fenn still isn’t saying where the treasure was hidden but several people seeking it have been rescued in Dinosaur National Monument on the Colorado-Utah state line.