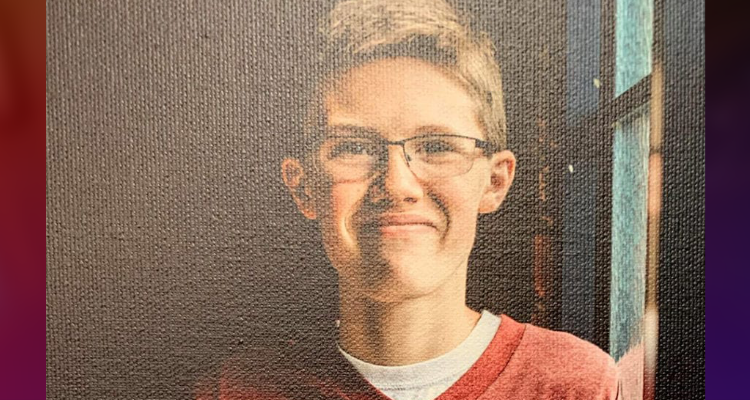 CASPER, Wyo. — Two people on horseback have found the body of a central Wyoming teenager who went missing in November.

The Casper Star-Tribune reports Peterson walked away from the house east of Casper on Nov. 10. Snow fell on the area soon after.

Peterson had high-functioning autism and officials described him as not self-sufficient. He left without a cell phone or winter clothing. Scores of volunteers and others searched for Peterson before winter halted the effort.

Sheriff’s officials say Peterson’s death appears to have been accidental.