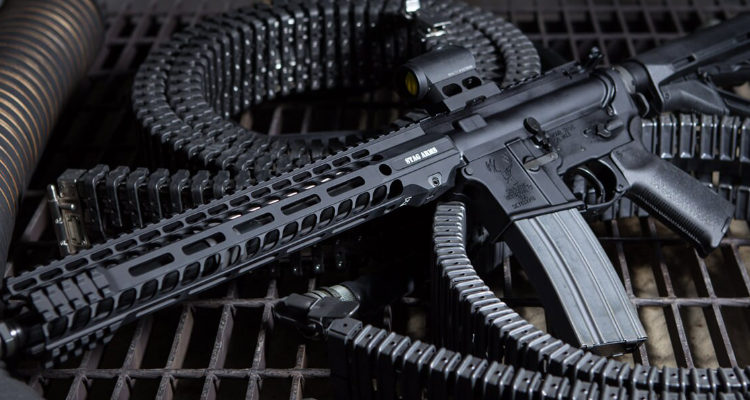 The company announced Monday that it will be moving all its operations from New Britain, Connecticut, to Cheyenne, Wyoming, over the next several months.

The AR-15 rifle maker had announced in June that it would be leaving Connecticut for somewhere else that offered “significant support for the firearms industry.”

New Britain Mayor Erin Stewart has said the move wasn’t a surprise, because Stag Arms has been courted by other states since Connecticut passed stricter gun laws after the 2012 shooting at Sandy Hook Elementary School in Newtown.

The company said in a statement that Wyoming is a top destination for hunting and shooting sports, which “reflects its citizens’ unwavering support for the Second Amendment.”

Stag’s decision to relocate to the state follows similar recent moves by other firearms companies, including Weatherby, which relocated to Sheridan from California in 2018, and Magpul, which moved from Colorado to Cheyenne in 2014.

“I am pleased to welcome Stag Arms to Wyoming and to know that our state came out on top of a broad look at potential new homes for a sought-after company,” Wyoming Governor, Mark Gordon said. “We have a deep-seated commitment to the Second Amendment that I will continue to uphold. I believe this announcement is an affirmation that Wyoming is continuing to cultivate a culture that allows private enterprise to flourish. My administration will work collaboratively with the Wyoming Business Council and Cheyenne LEADS to ensure Stag’s move goes smoothly.”