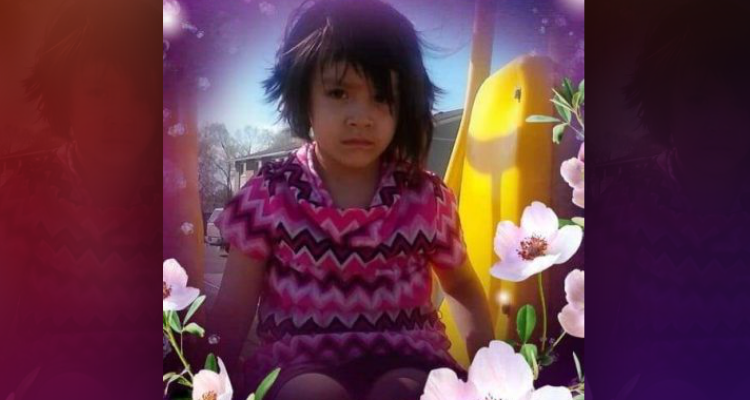 SHERIDAN, WY. (AP) — About 200 people attended church services for a 6-year-old girl who died last month in an accident with a school bus in northern Wyoming.

The Sheridan Press reports that most of the people attending the services Saturday at Sheridan Wesleyan Church wore purple, which was the favorite color of Esperanza Lynn Lagunes-Aarstad. The girl died April 26 at a Colorado hospital from injuries she sustained in the accident at an elementary school in Sheridan.

Next to the casket were a cross made of purple flowers, a wreath and purple balloons.

Police say on April 22 Lagunes-Aarstad tried to catch her bus home from school by running alongside it while trying to get the driver’s attention. She ended up being pulled under the bus