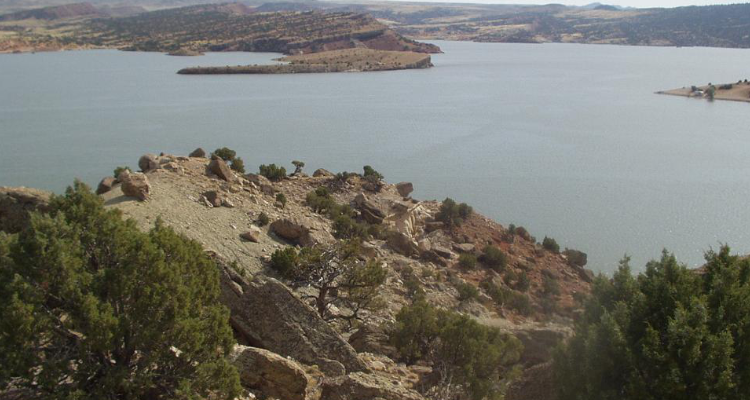 CASPER, WY. (AP) — Wyoming authorities say they recovered the body of a 48-year-old Sheridan man who had been missing for nearly two weeks southwest of Casper.

The Casper Star-Tribune reports that Timothy Urder had been reported missing on Sept. 7, when he fell out of a boat in Alcova Reservoir near Fremont Canyon.

Search teams used sonar, cadaver dogs and underwater robots in the search. They found his body Thursday morning near where he had fallen in.

Natrona County Sheriff’s Office officials say an autopsy will be conducted and the death is under investigation.