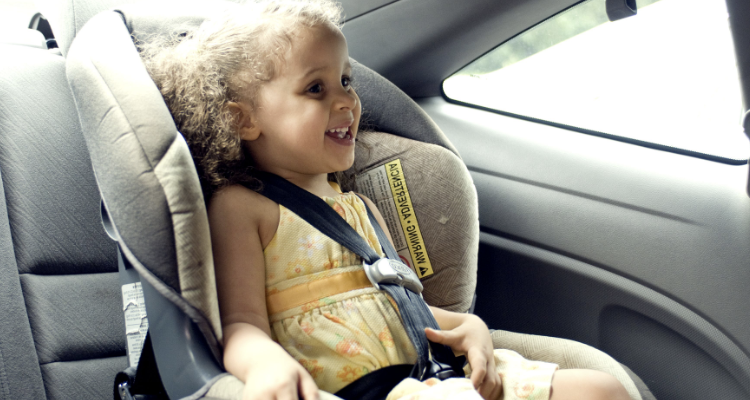 Rock Springs, WY.   –   Summer temperatures are on the rise, and Sweetwater County Sheriff Mike Lowell today issued an advisory about the dangers of leaving children in parked vehicles.

According to the National Highway Traffic Safety Administration, heat stroke is the leading cause of non-crash, vehicle-related deaths among children under the age of 14.

Studies show that a child’s body temperature rises three to five times faster than an adult’s and even with the windows down, on a hot day the temperature inside a parked car can top 120 degrees in just minutes. Generally speaking, heat stroke occurs when body temperature reaches 104 degrees Fahrenheit and 107 degrees is considered lethal.

The Sheriff’s Office recommends that a child never, EVER be left behind in a parked car, even for a moment, and even with the windows cracked open and the air conditioning running.

“We are asking urgently that people not be afraid to get involved,” Lowell said. “If you see a child alone in a parked vehicle in this heat, call it in immediately. Law enforcement prefers responding to false alarms and close calls to tragedies every time.”

A recent ABC news feature detailed a tragic report about a nine-month-old infant who died in Baytown, Texas, last month after being left in a hot car.

Detailed information on the dual issues of heat stroke and children in hot cars can be found at the website of the National Safety Council at  https://www.nsc.org/road-safety/safety-topics/child-passenger-safety/kids-hot-cars