ShopKo Store in Custer to Close 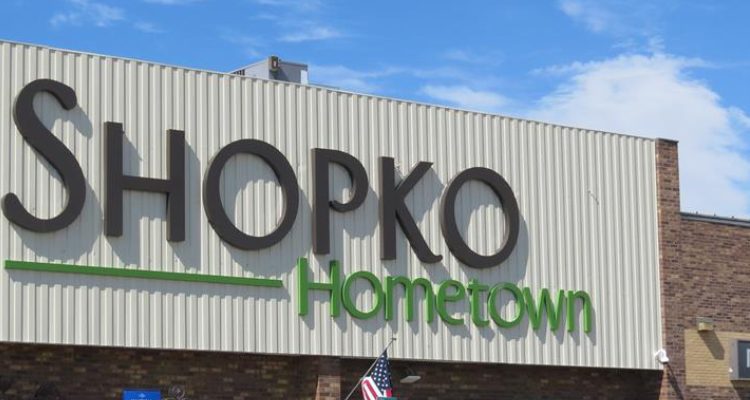 ShopKo Store in Custer to Close

CUSTER, SD. – The struggling ShopKo retail chain has added Chamberlain and Custer to the growing list of small towns in South Dakota that will lose their only department store in the coming months.

A spokeswoman for the Wisconsin-based retail chain said Thursday that it will begin liquidating merchandise at its stores in Chamberlain and Custer this week in advance of closure in three months. The statement follows the announcement in December that ShopKo will close its stores in Dell Rapids, Redfield, Wager and Webster in February.

Each store closing will result in the loss of about two dozen jobs and significant sales tax collection.

The company says it has no plans at this time to close the other 14 Shopko stores in South Dakota, including the Rapid City, Hot Springs, Sturgis and Belle Fourche stores.