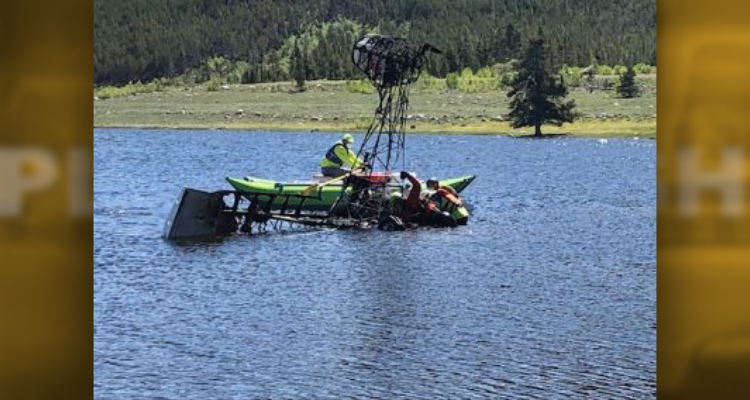 Fitzgerald was taken to a local hospital, then to one out of state. His condition wasn’t known. The crash killed the passenger, a 33-year-old Lander man whose name wasn’t released.

Witnesses said the Kitfox plane flew low and wobbled before plunging into the lake and catching fire. Search and rescue workers later removed the victim and plane from the lake.