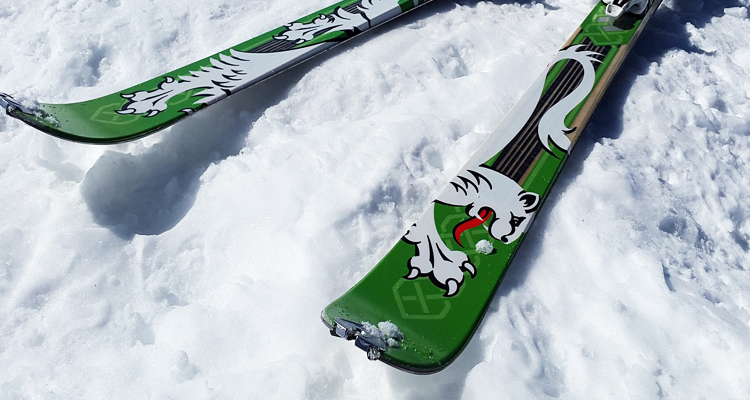 Jackson, WY.    –    A 30-year-old man, whose name has not been released, is in critical condition after falling some 1,000 feet in the back-country outside of the Jackson Hole Mountain Resort.

The unidentified man was injured in the fall while skiing late on Tuesday morning and was in need of rescue.

The skiier was unconscious when emergency crews arrived and was flown to Eastern Idaho Regional Medical Center in Idaho Falls, according to a search and rescue volunteer.