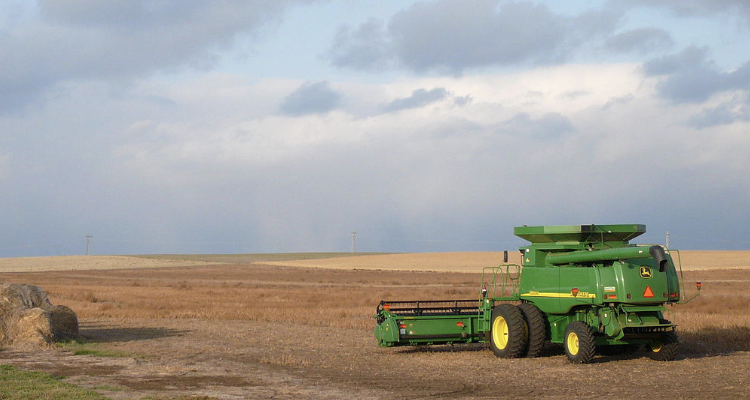 CHEYENNE, WY. | ERIC GALATAS, (Public News Service) – Farm subsidies meant to offset the impacts of the Trump administration’s trade war have been swept up by the nation’s largest farms, according to new analysis by the Environmental Working Group.

Don Carr, a senior adviser with the group, says the bottom 80% of farmers with smaller operations received less than $5,000, while the top 1% received $183,000 on average.

“From our perspective, being a watchdog, is, ‘Do these massive farms really need this money?’” Carr questions. “And the conclusion most times is no. The struggling guys are the ones who need the money, and they’re the ones not getting it.”

The data from the U.S. Department of Agriculture was obtained through a Freedom of Information Act request.

Trade war related payments made to farmers in 2018 and 2019 totaled $8.4 billion. More than half of that money went to just one-tenth of the program’s participants.

The USDA defends the program, noting that it’s designed to provide support proportionate to a farm’s size and success.

The next round of payments will not be based on the amount of crops produced, but the number of acres planted, which Carr says will continue to favor the biggest farms.

Carr says one reason the field is so lopsided is because the Trump administration decided not to impose rules for recipients to get bailouts. He notes that people who apply for food stamps under the Farm Bill have to follow very strict rules in order to qualify for help.

“We’ve been very – as a society, as a government – been very hard on folks who get SNAP benefits,” he points out. “The one place we don’t make this same type of stringent requirement – based on need, based on means, based on income – is in the farm sector.”

Carr says the Market Facilitation Program has all but forgotten minority farmers.

In Mississippi, where 14% of farmers are black, just 1.4% of the $200 million distributed for trade war relief went to black operators.