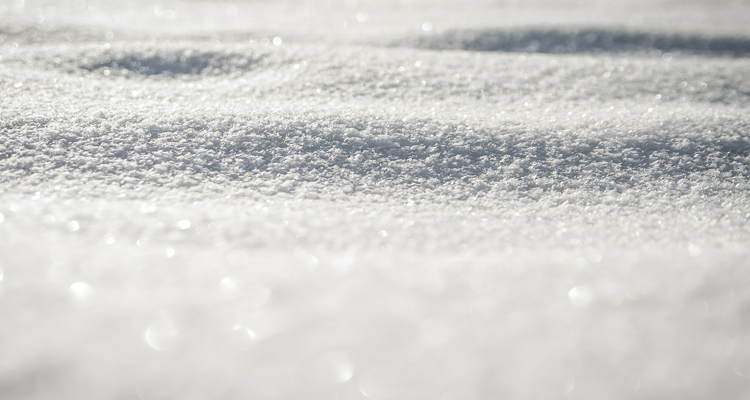 The brunt of the storm hit Montana where up to 2 feet  of snow fell Saturday in the mountains and a record 18.8 inches fell in Great Falls, where snow continued to fall Sunday.

The National Weather Service detailed that a fall storm of this magnitude had not occurred since 1934.

“With an unprecedented winter storm throwing our state a surprise in September, state and local governments are working closely together to protect the health and safety of Montanans and our top priority is making sure that happens,” Bullock said in a statement. “Montanans should heed all warnings from state and local officials, travel safely, and be cautious during this time.”

Major interstates and highways remained open, but snow and ice covered many stretches of roadway in western Montana.

The storm was expected to wind down late Sunday and early Monday.