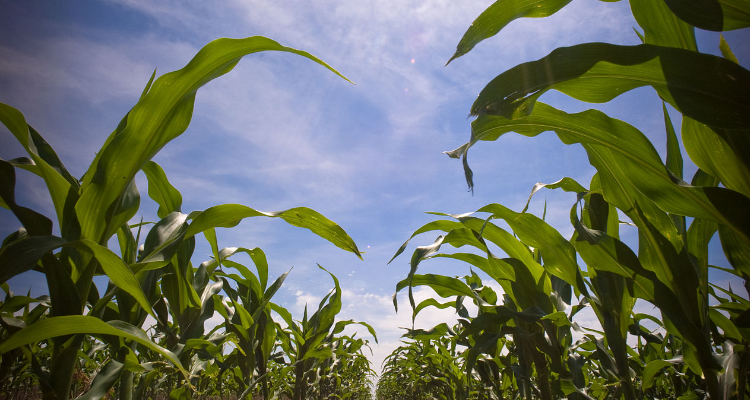 The latest estimates from the federal Agriculture Department projects the state’s corn crop at 851 million bushels, up 16 percent from last year.

The soybean crop is forecast at 281 million bushels, also up 16 percent.

The average yield for both crops is expected to be a record.

Sunflower production is forecast to be down 13 percent but sorghum production up 28 percent.