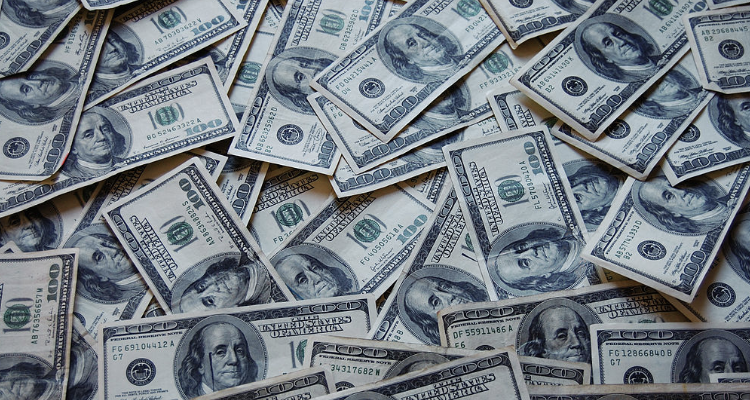 RAPID CITY, SD. (AP) — South Dakota’s wildlife officials are hoping to receive $10 million from legislation pending in Congress to protect 104 species in the state that are vulnerable to extinction.

South Dakota Wildlife Federation Executive Director Chris Hesla said the funding would allow the state to step up efforts to keep species off the endangered list.

“Things like butterflies, bats, box turtles and blue suckers here in South Dakota, and even the Greater Prairie Chicken, which was a game animal, but right now it’s so sparse, it doesn’t have habitats to live,” Hesla said.

In all, the Recovering America’s Wildlife Act would allocate about $1 billion annually to wildlife conservation efforts if it passes. KELO-TV reported this week that state agencies have identified about 12,000 species nationwide that would benefit from the funding.

Grassel said the funding would also allow the Lower Brule Tribe to keep up efforts to save the black-footed ferret — considered North America’s rarest mammal. The animal nearly went extinct but tribes worked with the U.S. Forest Service to save it.

“This is a project that has national significance, where the tribe voluntarily stepped up to be a partner with the federal government to recover ferrets,” he said. “But we have no idea where our funding’s going to be from one year to the next.”

The bill has more than 130 co-sponsors, both Democrats and Republicans. South Dakota Republican Rep. Dusty Johnson has not taken a position.

Photo: Jericho | via commons.wikimedia.org (CC BY 3.0)