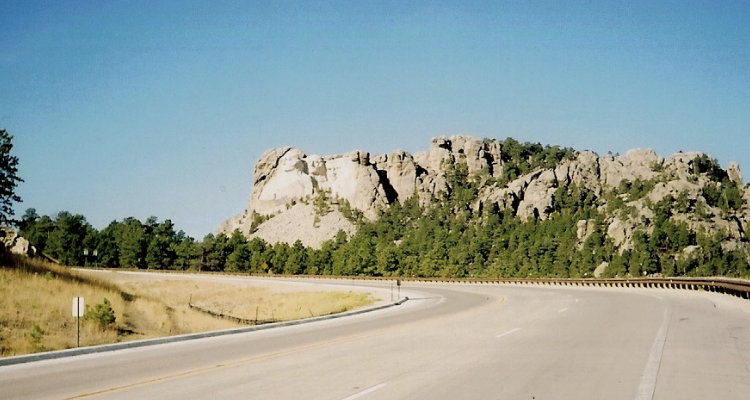 Pennington County, SD   –   Pennington County Sheriff’s Deputies responded to an emergency assistance call from the National Park Service on Highway 244 at approximately 8:20 pm, Sunday, June 24, 2018. A male had been stopped by Rangers for traffic related offenses. During this encounter a handgun was produced. The subject retreated to his conversion van, barricaded himself inside and began making statements clearly indicating he wanted to harm himself.

Captain Tony Harrison with the Pennington County Sheriff’s Office says this was an unfortunate situation. “The safety of the public and this individual were paramount. Unfortunately it came to a tragic end,” according to Captain Harrison. “We always encourage those who feel depressed to contact the National Suicide Prevention Lifeline at 800-273-8255.”

Investigators from the Sheriff’s Office and Rapid City Police Department are attempting to contact next of kin. At this time we are withholding the New Mexico man’s identity.