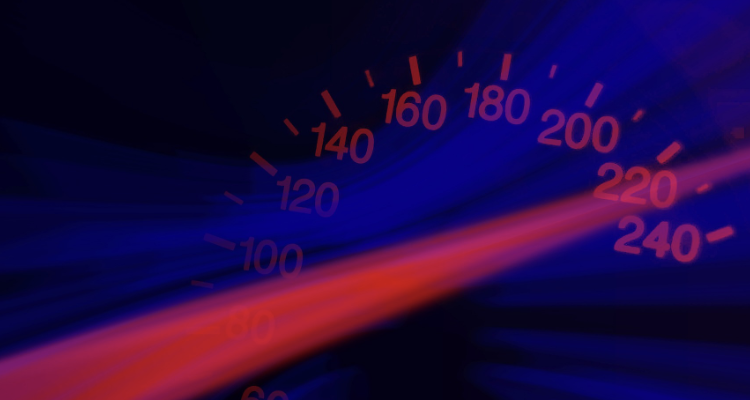 BOX ELDER, SD. (AP) — Sheriff’s officials say a 16-year-old girl who stole a car and led deputies on a chase was injured when she crashed the vehicle in Pennington County.

Authorities say speeds reached in excess of 100 miles per hour before the girl crashed on Interstate 90 near Box Elder Monday after deputies laid down stop sticks to deflate the tires. The vehicle landed on its side with its roof torn off.

The Rapid City Journal says the girl was taken to the hospital to be treated for her injuries. Officials say she stole the car in Hutchinson County.