Statue of President Obama to Be Unveiled in Rapid City 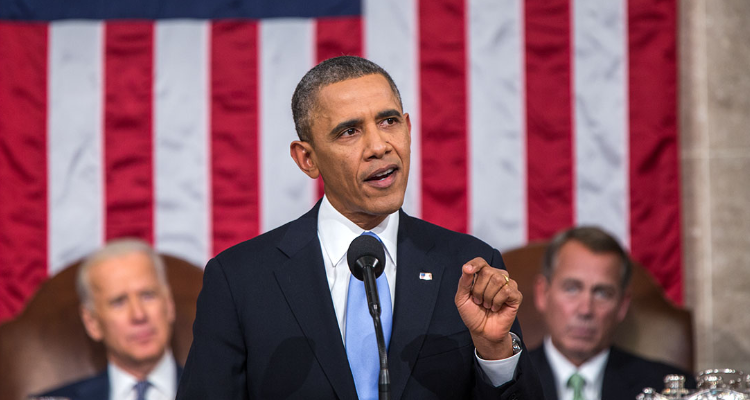 Statue of President Obama to Be Unveiled in Rapid City

The likeness of Barack Obama will be added to the collection of 43 other presidential statues in the downtown area.

The Obama statue will be installed Monday near the collaborative co-working space at 402 St. Joseph Street, known as ‘The Garage’.

The City of Presidents is a privately funded project that has raised more than $2.5 million to pay for the statues.

Obama’s sculpture was created by Rapid City artist James Van Nuys. It took two years from concept to completion to create the statue.

Barack Obama made a campaign stop in the city when he was running for president in 2008.