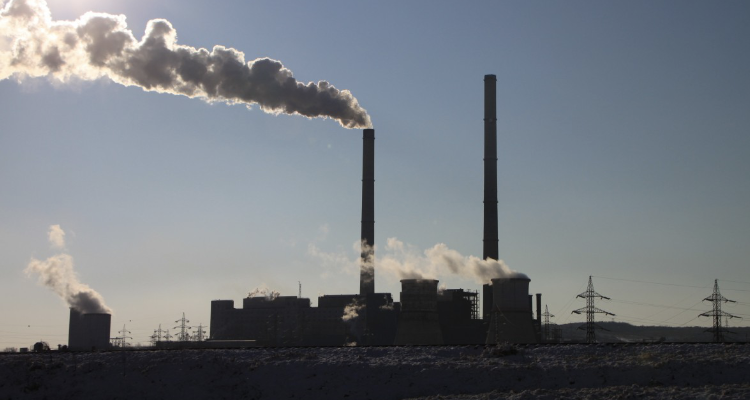 More than half of all U.S. electricity generation capacity is more than 30 years old and expected to be retired by 2030, and lead author Mark Dyson says if developers replace that capacity with gas, hundreds of billions of dollars in infrastructure could end up as “stranded assets.” Dyson says his research shows that clean-energy technologies are positioned to outcompete gas.

“Gas has helped put coal plants out of business,” says Dyson. “And over the next ten years, renewable energy and batteries are going to start putting gas out of business.”

Dyson explains that the cost of renewables, which dropped by as much as 90 percent in the last decade alone, is expected to drop an additional 50 percent over the next ten years. He says using clean energy would cost up to 60 percent less than a proposed gas-fired plant.

The price of natural gas has also dropped, and last year the U.S. became a net gas exporter. Proponents of gas-powered plants note that electric grids need reliable fuel for when the wind doesn’t blow or the sun isn’t shining.

Dyson says advances in battery technology are making renewables just as reliable as fossil fuels. And while he agrees that natural gas is cheap, he notes no one is currently offering to lock those prices in for 20 years.

“But I think you have to make a bet that it’s going to stay cheap, and that nobody is going to care about carbon for the next 20 years if you’re going to put a billion dollars into a new natural gas-fired power plant,” says Dyson. “And I think that’s a risky bet.”

Dyson projects the initial price tag for replacing retiring power plants with new gas facilities would be $500 billion dollars, and he says the move would lock in another $480 billion in fuel costs. Those plants would also produce up to 16 billion tons of carbon pollution through 2050, roughly half of all global emissions in 2017.