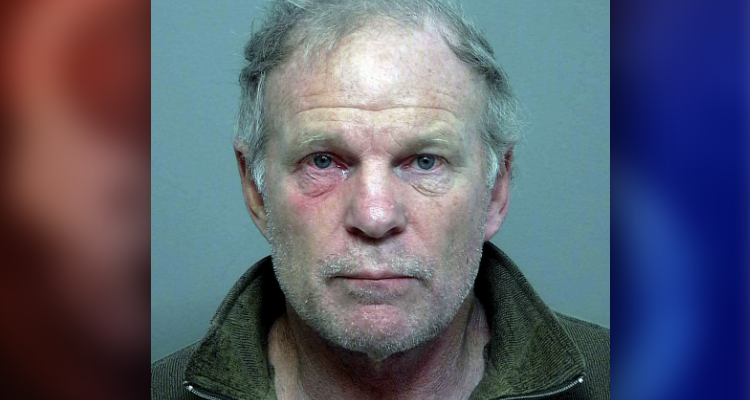 Sweetwater County Sheriff Mike Lowell said that on Wednesday morning, the Federal Bureau of Investigation took custody of David Peter Vier, 63, at the Sweetwater County Detention Center, where he has been behind bars since his arrest on January 20. He is now charged in the United States District Court in Cheyenne with Transportation With Intent To Engage in Criminal Sexual Activity, which reads “A person who knowingly transports an individual who has not attained the age of 18 years in interstate or foreign commerce, or in any commonwealth, territory or possession of the United States, with intent that the individual engage in prostitution, or in any sexual activity for which any person can be charged with a criminal offense, shall be fined under this title and imprisoned not less than 10 years or for life.”

On the afternoon of January 20, Sweetwater County Sheriff’s Office deputies were dispatched to Little America, west of Green River on Interstate 80, in response to a report of two girls hiding from a man in the restaurant there.

Lowell said Corporal Jeff Sheaman, who had monitored Wyoming Highway Patrol radio traffic describing two endangered female juveniles in a blue 2010 Dodge pickup traveling from Washington, located the two girls, age 12 and 14, as well as Vier, the man they were hiding from.

The girls told county officers they encountered Vier in Seattle, Washington. Vier, they said, drove them to Wyoming and along the way pressed them for sexual contact with him.

The Seattle Times reported that in 2015 Vier, a former Everett, Washington firefighter and paramedic, “pleaded guilty… to communicating with a minor for immoral purposes and two counts of second-degree promoting prostitution.” Vier was arrested during a Seattle Police Department sting operation “after he showed up at a Seattle fast-food restaurant intending to pay a juvenile girl $150 for sex” following email exchanges with – unknown to him – an undercover detective of the Seattle PD’s Vice & High Risk Victims Unit.

Lowell said Sheriff’s Office detectives are working closely with the FBI, as the investigation continues.