SUV Driver Killed in Crash with School Bus in Wyoming 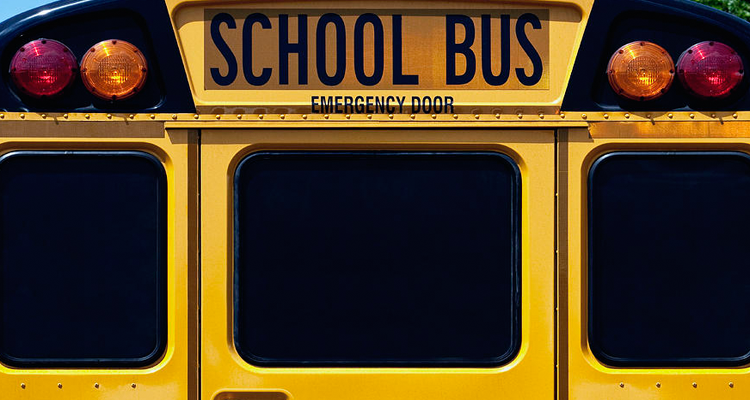 SUV Driver Killed in Crash with School Bus in Wyoming

RIVERTON, WY. (AP) — The Wyoming Highway Patrol says a 44-year-old man has died after his vehicle crashed into the rear of a school bus carrying a middle school football team.

Lt. Travis Hauser tells KTWO-AM that eight students and the bus driver suffered minor injuries and were treated and released after the accident, which occurred about 8:30 p.m. Tuesday south of Riverton.

The name of the man killed wasn’t immediately released.

Hauser says the crash occurred while the bus carrying about 20 Lander Middle School football players was stopped at a red light. A school official says the bus was heading back to Lander from a game in Worland.

The accident is under investigation, but Hauser says alcohol is suspected as a contributing factor in the crash.