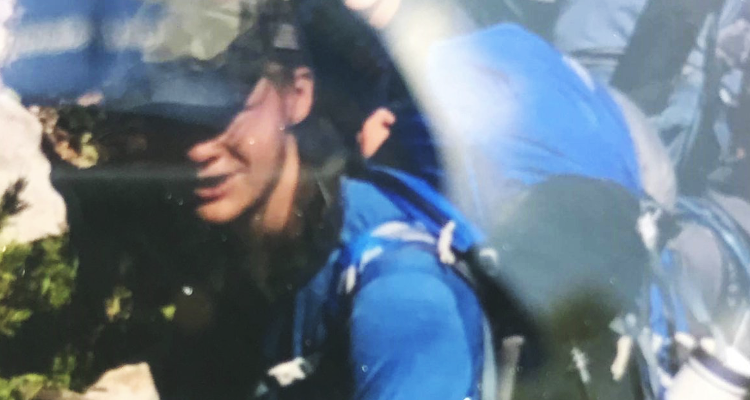 Pinedale, WY.   –   Over the weekend a Search and rescue mission was launched looking for a missing 13 year old, Draper Utah boy, named Garrett Hunter. At around 2 p.m. on Saturday, July 28th, the Sublette County Wyoming Sheriff’s Office received a call of a missing hiker near Mary’s Lake in the Wind River Range, 10 miles northeast of Pinedale. Hunter was one of a 20 member Scout hiking group on a 50 mile planned trip in the area. Hunter was separated from his group around 9:30 a.m., after the group left the 1000 island lakes area Saturday.

After the initial call, a team consisting of six members of TipTop Search and rescue members along with a Sublette County contracted Helicopter went to the area as part of the initial search. By dusk searchers were unable to locate Hunter. Search efforts ramped up on Sunday morning, with teams from multiple agencies, as well as 38 volunteers assisting in the search.