Telephone Company Being Sued Says Wildfire Was ‘Act of God’ 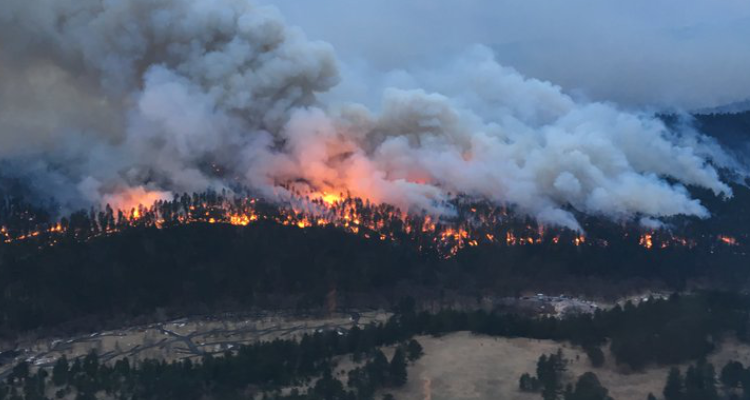 Telephone Company Being Sued Says Wildfire Was ‘Act of God’

The Rapid City Journal reports that two companies doing business as Mt. Rushmore Telephone Company admit in a legal filing that the 2017 fire occurred, but “deny that they are liable to the Plaintiffs for the same.”

Investigators say the December 2017 fire began when a tree fell onto a power line in Custer State Park. Landowners argue the telecommunications company damaged the tree’s root system, making it susceptible to collapse.

Black Hills Energy also contested its liability in a filing.