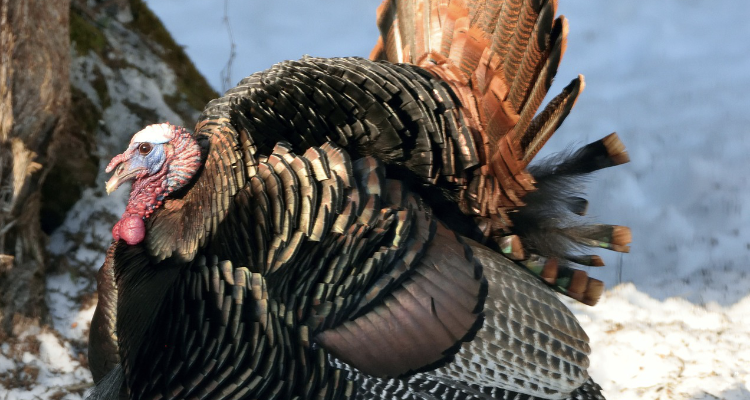 CHEYENNE, WY. | WGFD  –  It wasn’t until 1955 when hunters could harvest the historic wild turkey in Wyoming. Hunters’ interest has continued to gain momentum since. With both fall and spring seasons to chase gobblers, hunters’ stealthy pursuits provide excellent food for their families and mementos of feathers, beards and spurs to commemorate the hunt long after.

It all started in 1935, when the Wyoming Game and Fish Department swapped sage grouse with New Mexico for 15 Merriam’s turkeys – nine hens and six toms. The imports were released on the George Waln Ranch on Cottonwood Creek in Platte County that spring and were reported to lure some of the ranch’s domestic turkeys with them into the Laramie Mountains. The turkeys thrived in these hills west of Wheatland under the auspices of ranchers and the Game and Fish and were estimated to number over 1,000 by 1947.

The Wyomingites involved in the turkey restoration had nearly as much reverence for the bird as famous statesman and inventor Benjamin Franklin did by touting the turkey as our national bird. Those Laramie Peak birds served as seed stock for several futile reintroduction attempts across the state until birds were sowed into the fertile habitat of the Black Hills in 1951-52. Thirty-three Platte County turkeys, along with 15 more New Mexico transplants, found new roosts near Redwater Creek in the northwest Black Hills. The introduction served as the foundation for Wyoming’s most recognized turkey hunt area.

Fall turkey hunting is a different ballgame than the camouflaged calling of the spring. Although turkeys can spot hunter orange, and with corresponding big game seasons still underway, fall turkey hunters may consider wearing orange or pink for safety.

“When flocks are startled and busted up, the birds can often be called back as they seek to reunite. Doing this from a concealed location is an effective fall hunting technique that is used in many parts of the country,” Sandrini said.

Compared to domestic turkeys, wild turkeys have less fat and consequently tend to be a little drier. A “cooking bag” can help the fowl retain its natural moisture. Or place bacon strips across the breast, covering with foil and then removing the foil a few minutes before serving to brown the bird. Another technique is brining and then smoking the bird; this will help retain moisture and compliment the wild flavor. When cooking, understand wild turkeys won’t stay on their backs like domestic birds, and may need to be propped up.

Thanksgiving guests will detect the longer legs and a proportionally smaller, more angular breast and the fuller flavor most people enjoy hands down over the commercial variety. The taste is primarily the result of the birds forest buffet. Traditionally “mast” or hardwood nut eaters, Wyoming turkeys seek hawthorne and scrub oak nuts plus chokecherry, plums, currants and buffalo berry. Seasonally the birds will also pluck tender grass shoots and buds.

Juvenile turkeys garner the favor of farmers and ranchers by feeding almost exclusively on grasshoppers their first summer. Adults snare hoppers, too, when the insects are abundant. Ranchers often return the favor by letting the birds use their yards as winter refuge from deep snow.

As spring approaches, birds start inching up elevation and flocks of gobblers or adult males start disbanding. Come March, gobblers start establishing areas or “strutting grounds” along the edge of creek bottoms or forests. With loud gobbles and strutting posture, males amass a several-hen harem and drive smaller rivals off.

Hens nest in the strutting ground vicinity and close to reliable water. The females lay an average of two eggs every three days until a clutch of 10 to 13 is produced. After about 28 days of incubation, with no help from the gobblers, the chicks meet the world. Within a week the chicks start flying and roost in trees thereafter. Hens and their brood, often joined by like combos, stay together until the next breeding season. 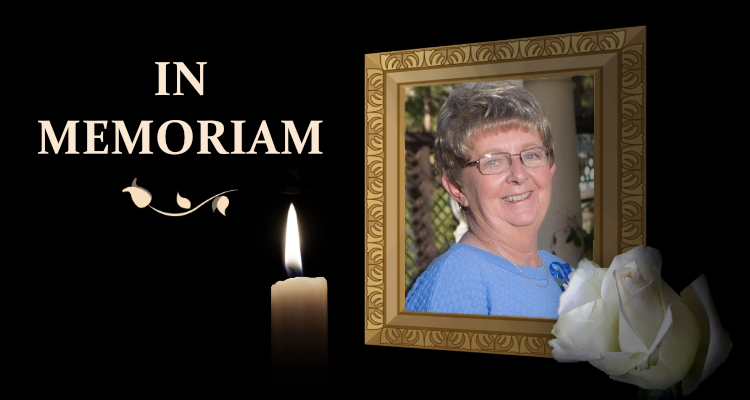 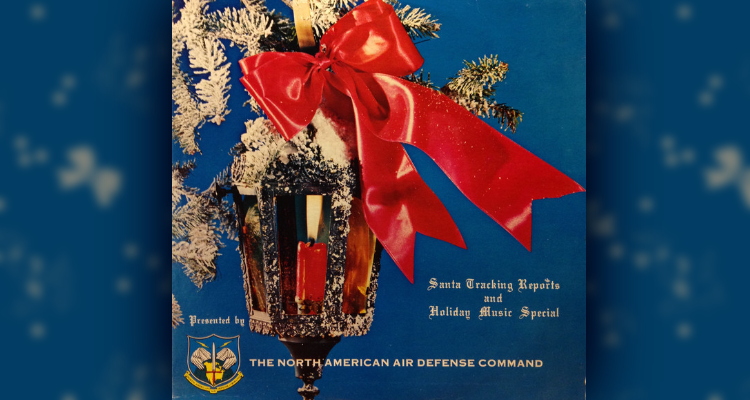