Thousands of Wyoming Kids May Go Uncounted by Census 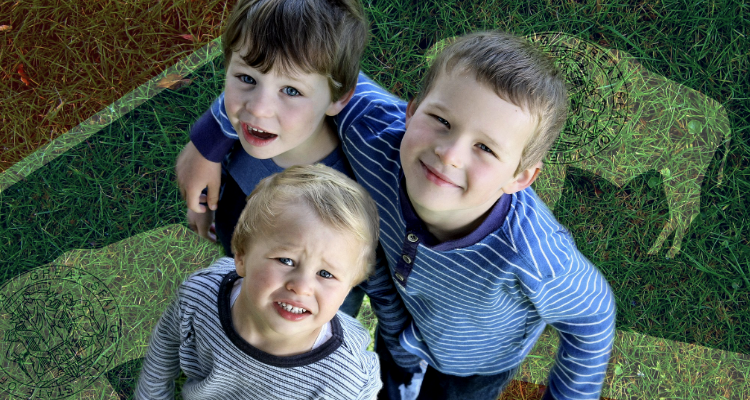 Thousands of Wyoming Kids May Go Uncounted by Census

Cheyenne, WY.    –    Wyoming ranks 18th in child well being, according to The Annie E. Casey Foundation’s 2018 KIDS COUNT Data Book that ranks all states in health, education, economic well being and family, and community.

The report also found some 4,000 Wyoming children younger than age five are at risk of not being counted in the upcoming 2020 U.S. Census.

Samin Dadelahi, chief operating officer of the Wyoming Community Foundation, explains that without an accurate count, programs that support youth and families may not get the funding they need.

“And that’s why the census is so important, especially in rural Wyoming where those little numbers really count for us,” she states. “It’s absolutely critical that we have an accurate census count.”

Wyoming also made big gains in the family and community domain, leaping to 7th from 15th in last year’s report.

The decision by state lawmakers to not expand Medicaid coverage is cited as one reason the state ranks near the bottom, at 49th, in children’s health.

Nationally, the report shows a rebounding economy has helped many families. It says 1.6 million fewer children are living in poverty, more parents have jobs, and fewer families are spending a disproportionate amount of their income on housing.

However, Laura Speer, associate director of policy reform and advocacy with the Casey Foundation, says one in five children is still living in poverty.

“That means about 14 million children living in households that don’t have enough income, really, to get by,” she points out. “The trends are going in the right direction, but it’s still too many kids and their families who are struggling just to make ends meet.”

The young child under count has gotten worse with every census since 1980, with one million children missed in 2010.

Speer says to get a more accurate count, the census should fully fund state and local outreach, and ramp up efforts to reach hard-to-count areas.

She notes participation rates could dramatically drop if the agency adds a question about U.S. citizenship, and says it’s critical that government officials guarantee that respondents’ information will be protected.