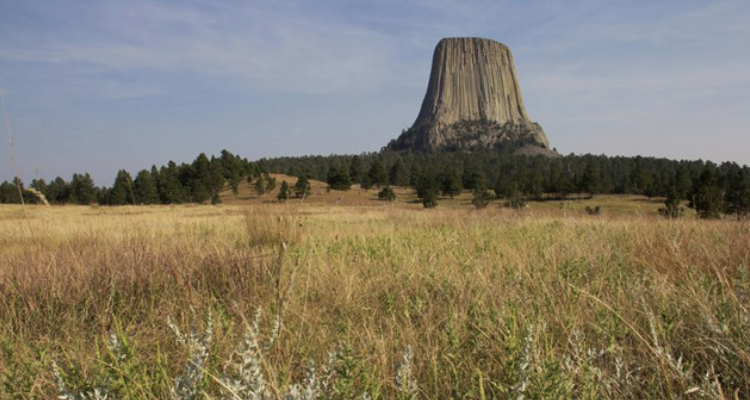 The Restore Our Parks Act would tap fees paid by oil and gas companies operating on public lands to cover just over half of the more than $11 billion national backlog.

“They’re really the hook that draws folks to Wyoming,” he states. “Yellowstone National Park, Grand Teton, Devils Tower, those are a huge draw, not just domestically, but worldwide.”

Restore Our Parks legislation has cleared committee in both the U.S. House and Senate, but has not gotten a floor vote.

Marcia Argust, project director of the Restore Americas Parks Campaign for The Pew Charitable Trusts, says the bill has strong bipartisan support, but lawmakers will have to act soon as the current Congress has a limited number of business days before it adjourns for the year.

She adds over the past three years, nearly 3,000 organizations across the U.S. have urged Congress to fix the nation’s parks.

“Our parks document our nation’s history,” she points out. “They preserve visitor access as well as safety, and they also protect local communities that are dependent on parks for their livelihood”

Over three in four said they support using fees that oil and gas companies pay to cover maintenance and repair costs at national parks.

Support for this reporting was provided by The Pew Charitable Trusts.