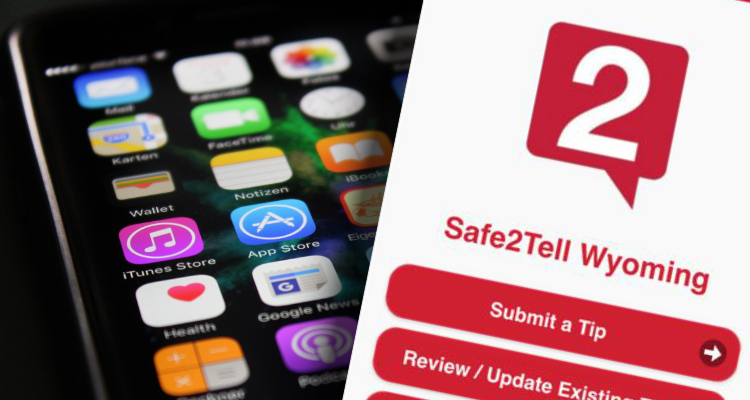 The app, called Safe2Tell, lets students or adults anonymously report a variety of threats, including someone threatening to harm themselves or planning an attack at a school.

The Casper Star Tribune reports that the number of reports submitted statewide has increased more than 10 times since 2017. State data shows the highest percentage of reports is about suicide threats.

The program began with a pilot in 2016 in Natrona County but has expanded to all 48 of Wyoming’s school districts.

Officials say some of the program’s success is due to school districts promoting it, particularly to students. Administrators believe the anonymity makes students more likely to report threats of all kinds.