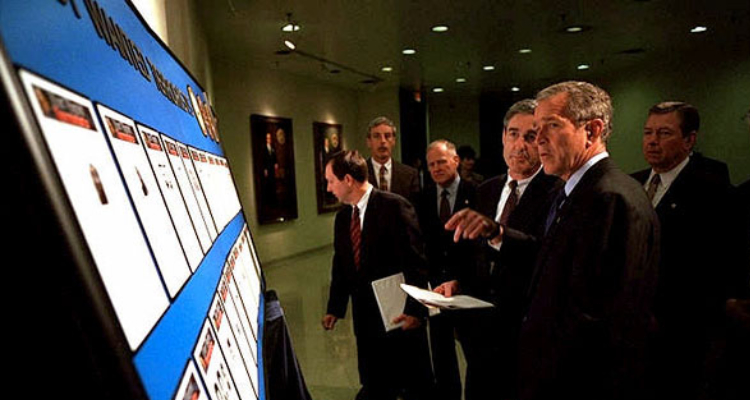 On Oct. 10, 1973, Vice President Spiro T. Agnew, accused of accepting bribes, pleaded no contest to one count of federal income tax evasion, and resigned his office.

In 1845, the U.S. Naval Academy was established in Annapolis, Maryland.

In 1911, Chinese revolutionaries launched an uprising which led to the collapse of the Qing (or Manchu) Dynasty and the establishment of the Republic of China.

In 1913, the Panama Canal was effectively completed as President Woodrow Wilson sent a signal from the White House by telegraph, setting off explosives that destroyed a section of the Gamboa dike.

In 1938, Nazi Germany completed its annexation of Czechoslovakia’s Sudetenland.

In 1943, Chiang Kai-shek took the oath of office as president of China.

In 1957, President Dwight D. Eisenhower apologized to the finance minister of Ghana, Komla Agbeli Gbdemah, after the official was refused seating in a Howard Johnson’s restaurant near Dover, Delaware.

In 1967, the Outer Space Treaty, prohibiting the placing of weapons of mass destruction on the moon or elsewhere in space, entered into force.

In 1978, President Jimmy Carter signed a bill authorizing the Susan B. Anthony dollar.

In 1985, U.S. fighter jets forced an Egyptian plane carrying the hijackers of the Italian cruise ship Achille Lauro to land in Italy, where the gunmen were taken into custody. Actor-director Orson Welles died in Los Angeles at age 70; actor Yul Brynner died in New York at age 65.

In 1997, the International Campaign to Ban Landmines and its coordinator, Jody Williams, were named winners of the Nobel Peace Prize.

Ten years ago: Treasury Secretary Henry Paulson announced the government had decided to go forward with a plan to buy a part ownership in a broad array of American banks in response to the financial meltdown. Connecticut’s Supreme Court ruled that gay couples had the right to marry, making the state the third behind Massachusetts and California to legalize such unions. An Alaska legislative committee released a report saying Gov. Sarah Palin had violated state ethics laws and abused her power by trying to have her former brother-in-law fired as a state trooper.

Five years ago: Gunmen from one of Libya’s many militias stormed a hotel where Prime Minister Ali Zidan had a residence and held him for several hours. Kwame Kilpatrick, a former Democratic mayor of Detroit, was sent to federal prison to serve a 28-year sentence for widespread corruption that occurred under his watch. Scott Carpenter, 88, the second American to orbit the Earth and one of the last surviving Mercury 7 astronauts, died in Denver.

One year ago: The U.S. soccer team failed to qualify for the World Cup, eliminated with a 2-1 loss to Trinidad and Tobago; it ended a run of seven straight U.S. appearances at soccer’s showcase event. A flood of new allegations poured in against movie executive Harvey Weinstein, including testimonies from Gwyneth Paltrow and Angelina Jolie. Reacting to reports that Secretary of State Rex Tillerson had called him a “moron” after a classified briefing, President Donald Trump challenged Tillerson to “compare IQ tests;” the White House insisted Trump was only joking.