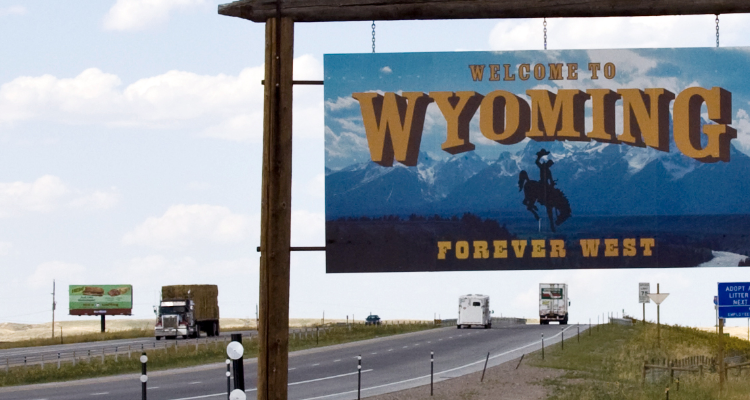 “Wyoming had a strong tourism year in 2017,” said Diane Shober, executive director for the Wyoming Office of Tourism. “The 2017 total solar eclipse had an impact on these numbers – especially as it increased visitor spending by around two percent – and it was amazing to see that celestial event bolster our travel and tourism industry throughout the state.”

More than a quarter of a million people traveled in Wyoming for the eclipse, with many of them noting that they would come back to Wyoming for a return trip.

“Our research shows that our target audiences are becoming more aware of Wyoming,” added Shober. “It’s now our job to keep the momentum that we saw in 2017 continuing forward in a positive way into 2018 and beyond, especially as we look forward to the 150th anniversary of women’s suffrage in 2019.”

While the report showed a steady increase in traveler spending and visitor volume, the report also showed an increase in the number of full and part-time jobs, some 32,120 jobs, that are directly supported by the travel, tourism and hospitality industry.

The report also included details on state and county economic impact numbers showcasing the direct effects of travel in the Cowboy State. The full 2017 Wyoming Travel Impacts Report can be viewed here.