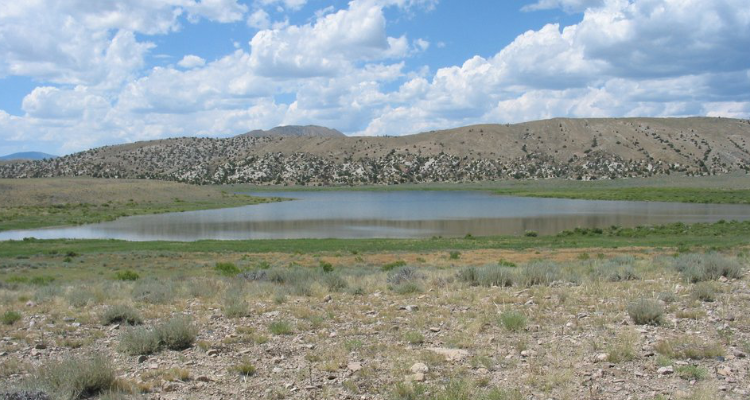 CASPER, WY. (AP) — An American Indian tribe opposes a company’s plan to dump oilfield wastewater upstream of a river in central Wyoming, saying the pollution could hurt business for fishing and rafting guides.

Dallas-based Aethon Energy plans to put over 8 million gallons of polluted water from the Moneta Divide oil and gas field into two creeks feeding the Wind River and Boysen Reservoir.

“Maintaining the environmental quality of these resources for current and future generations is essential,” the Northern Arapaho Business Council wrote in a recent letter to state regulators.

The Casper Star-Tribune reports the Wyoming Department of Environmental Quality is reviewing public comments on the plan, which also has raised U.S. Environmental Protection Agency concerns.

The state agency has received some 450 comments on the proposal and will need some time to review them all, department spokesman Keith Guille said.

Dallas-based Aethon has said it would follow all regulations and offer more water protections than those required under previous permits. The company could treat the water more thoroughly than proposed, tribal officials have said.

The Wind River flows through the Wind River Indian Reservation, which the Northern Arapaho share with the Eastern Shoshone tribe.