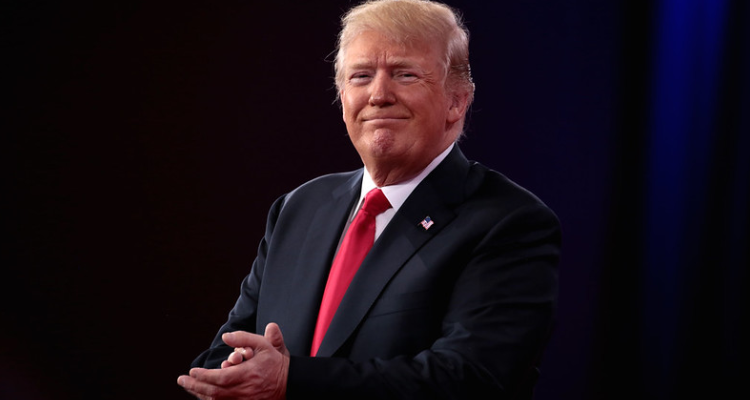 Trump has arrived in Florida in the last hour of his presidency, skipping Joe Biden’s inauguration. Before departing, Trump spoke to supporters at Joint Base Andrews in Maryland, where he walked across a red carpet and boarded Air Force One.

He said: “So just a goodbye. We love you.” And the 45th president added, “We will be back in some form.” Trump departs office as the only president ever impeached twice, and with millions more out of work than when he was sworn in and 400,000 dead from the coronavirus.

Trump and first lady Melania Trump arrived in Florida just as the inauguration ceremony was getting underway at the Capitol.