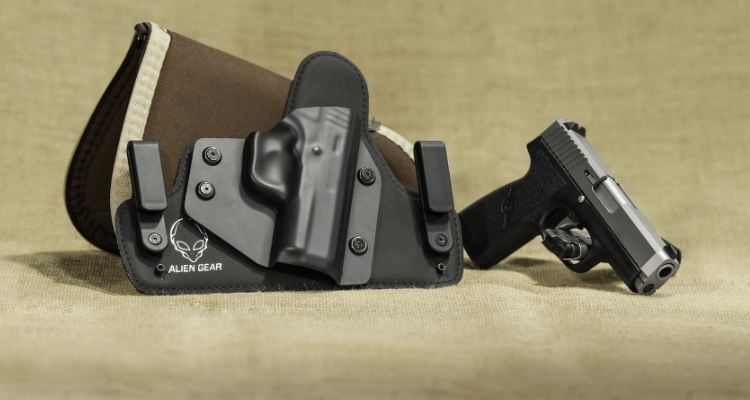 Officials say the move would save the time it takes for law enforcement to respond to any incidents at rural schools.

District officials say the proposal addresses concerns voiced by the public in a years long effort that included hearings and surveys.

Officials say the board of trustees is expected to approve the measure in a final reading after three public hearings.