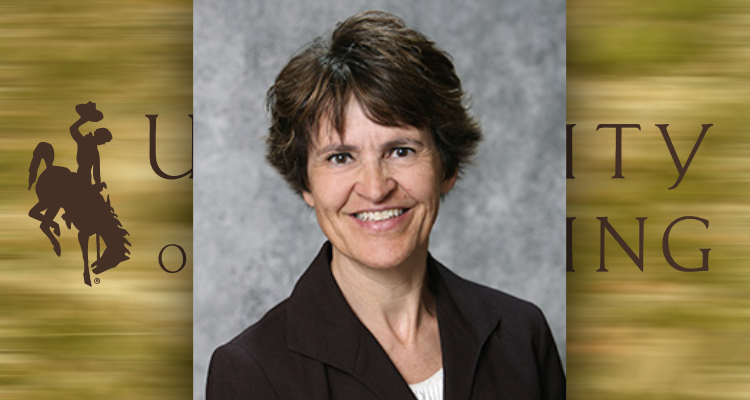 LARAMIE, WY. (AP) — Students, faculty and staff are questioning the decision by the University of Wyoming’s Board of Trustees to not extend the contract of President Laurie Nichols.

The Laramie Boomerang reports the board heard public comment about the issue on Thursday at its meeting in Laramie.

On Monday, the university made a surprise announcement that trustees would not renew Nichols’ three-year contract after it expires in June. The trustees have declined to provide an explanation for the move.

Two students who spoke also suggested that the trustees’ decision was a betrayal of the university community.