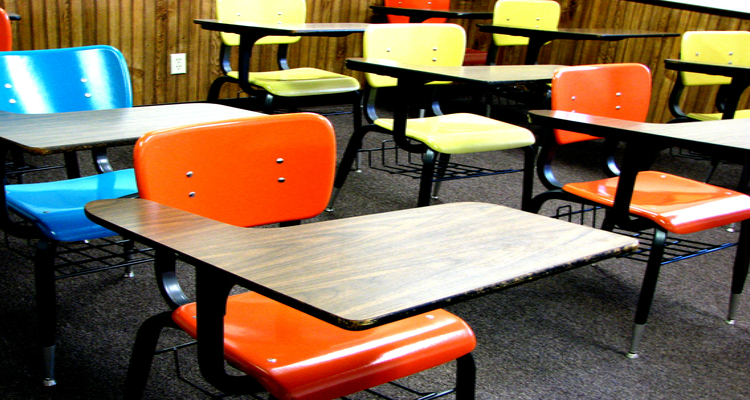 Secure status means the doors to the facility are locked and access in and out of the building is restricted. Classes continue with minimal interruption.

In one incident, police received information that a young child was seen in the 800 block of Mallow Street carrying what appeared to be a handgun. When the reporting party attempted to make contact with the child, the child began walking away. Since the direction of travel was initially reported to be in the direction of Horace Mann Elementary, the decision was made to place the school in secure status. Police formed a perimeter around the school and checked the surrounding neighborhoods. The child was not located.

At the same time, police had begun investigating a report of a juvenile male who was sending threatening messaging to two fellow students at Central High School. In those messages, a gun was mentioned. Central High School was subsequently placed in secure status. Police located the juvenile at his home, and he was taken into custody on existing warrants.

A short time after the secure status was lifted at both schools, police received a report of a gunshot heard in an area close to Horace Mann Elementary. The school was placed into secure status a second time as police investigated the claim. Officers searched the area and located no indication of a firearm being discharged. Police received no other reports of gunfire heard in the area, and the school was taken out of secure status.

“Parents should know that the Rapid City Police Department takes all threats to student safety seriously,” says Lt. Eli Diaz of the RCPD’s Patrol Division. “In both of these incidents, going into secure status was the right call. After further follow-up in both these cases, it is not believed there exists any lingering threat to the safety of the public.”