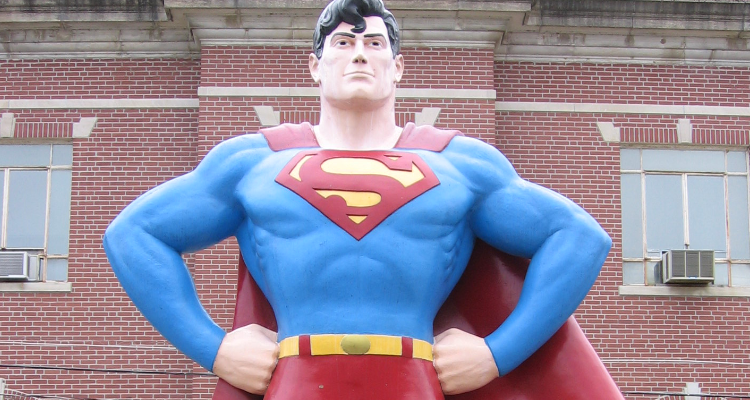 LARAMIE, WY. (AP) — The University of Wyoming could lose the papers of a longtime “Superman” comic book editor after his son took offense to comments by Congresswoman Liz Cheney.

The elder Weisinger spent three decades as the story editor of the “Superman” series published by DC Comics Inc.

Hank Weisinger says his action was prompted by comments the Wyoming Republican representative made Monday placing blame for Turkey’s Oct. 9 invasion of Syria on presidential impeachment proceedings by Democrats.

Weisinger says he does not want his father’s papers at a university represented by a member of Congress he perceives as opposing Superman’s values of “truth, justice and the American way.”