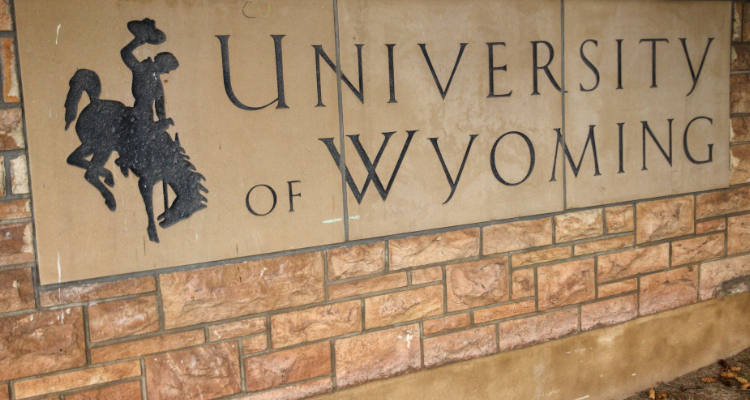 The three, announced Thursday, are: Gregory W. Bowman, dean of West Virginia University College of Law; Edward Seidel, vice president for economic development and innovation for the University of Illinois system; and Daniel M. White, chancellor of University of Alaska-Fairbanks.

The next president will succeed Laurie Nichols. Trustees didn’t renew Nichols’ contract in 2019 after investigating interactions she had with employees, a process Nichols has described as unfair.

Trustees have scheduled the three finalists for visits in Wyoming next week and could extend a job offer the following week.