US energy use hit 30-year low during pandemic shutdown 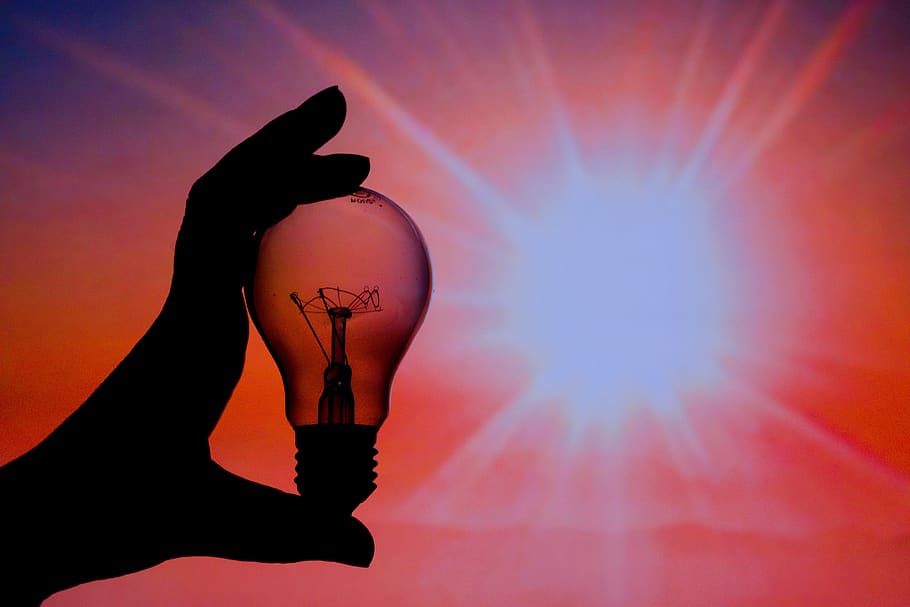 US energy use hit 30-year low during pandemic shutdown

NATIONWIDE | By MATTHEW BROWN (AP) — U.S. energy consumption plummeted to its lowest level in more than 30 years this spring as the economy largely shut down due to the coronavirus.

The decline reported Wednesday by the U.S. Energy Information Administration was driven by less demand for coal to produce electricity and oil that’s refined into gasoline and jet fuel.

Overall energy consumption dropped 14 % during April. That’s the lowest monthly level since 1989 and the largest decrease that’s been recorded by the energy administration in records dating to 1973.

The largest drop previously seen was in December 2001, after the Sept. 11 attacks shocked the economy and a mild winter depressed electricity demand.