US inmates got virus relief checks, and IRS wants them back 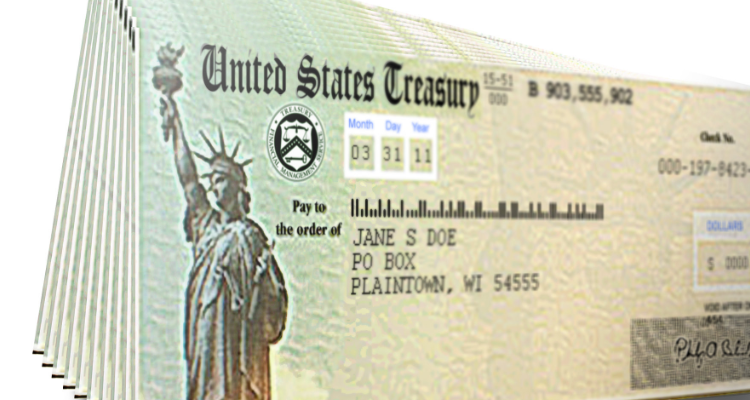 US inmates got virus relief checks, and IRS wants them back

NATIONWIDE | By REBECCA BOONE (AP) — Hundreds of thousands of dollars in coronavirus relief payments have been sent to people behind bars across the United States, and the IRS wants the money back.

The federal tax agency is asking state officials to help claw back the cash it says was mistakenly sent.

The legislation that authorized the payments during the pandemic doesn’t specifically exclude jail or prison inmates.

An IRS spokesman says the agency is relying on the unrelated Social Security Act, which bans incarcerated people from receiving some types of benefit payments.

Some groups argue that inmates need the money, especially if they’ve been recently released.